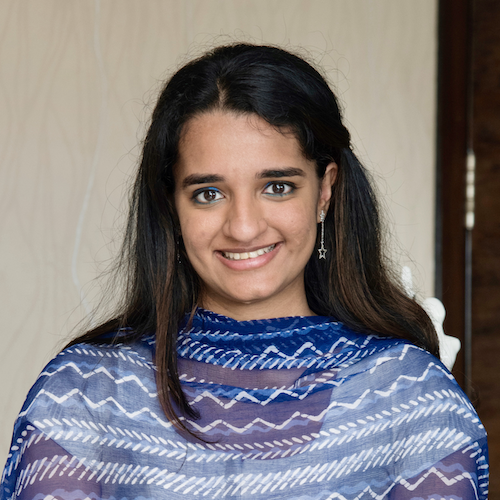 Shriya Sekhsaria is founder and CEO of Lumhaa: The Memory Jar Company, which is a collaborative social media platform that helps people create “memory jars” -- time capsules for relationships and experiences they care about. The company was founded based on her award-winning psychology research, which showed that memory jars made people happy and improved psychological well-being. Previously, Shriya worked at Goldman Sachs and was co-founder and CEO of a cognitive testing company. She has been recognized as a recipient of the 2020 Women STEM Entrepreneurs of the year award; and serves as a mentor to several startups in South America, Africa, and Asia. Shriya is also a 3x All East archer and international bestselling novelist. She grew up in India and graduated from Princeton University (summacum laude, Phi Beta Kappa) with degrees in psychology, entrepreneurship, finance, and European cultural studies.